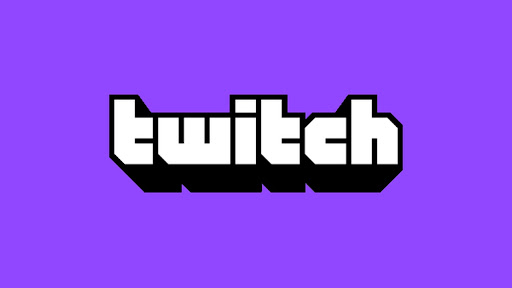 The popular streaming service’s viewership has increased by 45% year over year, according to reports. Twitch viewers watched 24 billion hours of video in 2021, up 45 percent from the previous year.

Despite the network's ongoing issues, Facebook Gaming has experienced a spike in users viewing video game streaming, with viewership on the platform increasing by 47% year over year to 5.3 billion hours. This only goes to show how powerful Facebook is.

Grand Theft Auto V (2.1 billion hours) was the most watched game on Twitch in 2021, followed by the enormous MOBA League of Legends (1.8 billion hours), and the popular battle royale game Fortnite from Epic Games (1.3 billion hours) (1 billion hours). It will be fascinating to see if these games remain the most popular games in 2022.