Yu-Gi-Oh! Master Duel Will Have Crossplay/Cross-Save Support When Released 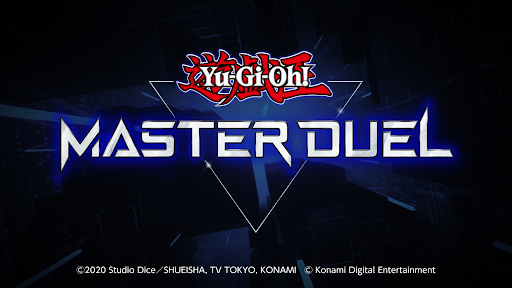 Yu-Gi-Oh!, Konami's new free-to-play card game, has been announced. Crossplay cross-save compatibility will be available when Master Duel releases. According to Nintendo Life, Konami unveiled this announcement, as well as many other things players can expect in Master Duel, at the recently held Jump Festa 2022 event. The game isn't out yet, but it'll be out this winter, which means it'll be available for PlayStation 5, Xbox Series X/S, PlayStation 4, Xbox One, Switch, PC, iOS, and Android.

As noted by Nintendo Life, duelists can expect the following features in Master Duel: