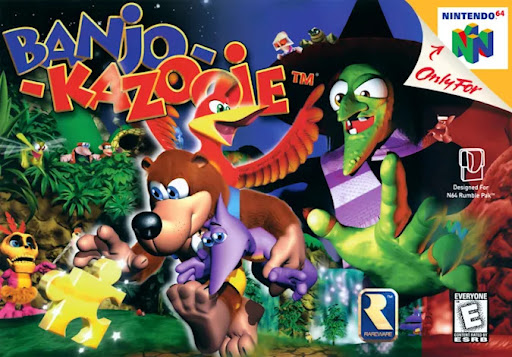 Expansion Pack is only available as a year-long membership, unlike Switch Online, which may be purchased in 1-, 3-, or 12-month increments. It costs an extra $50 on top of the $20 annual fee for Switch Online.

Banjo’s on a mission to rescue his sister from the envious wicked witch Gruntilda!

Foil her selfish plan to snatch the beauty from Tooty in Banjo-Kazooie, available to #NintendoSwitchOnline + Expansion Pack members in January! #Nintendo64 pic.twitter.com/pvPD4aRvwr