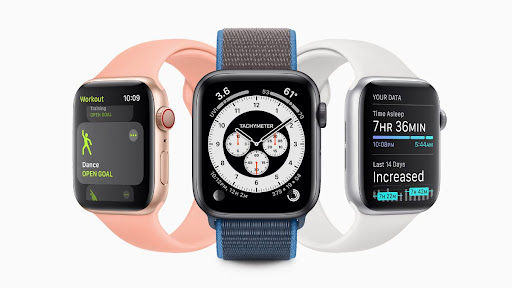 The Apple Music Voice Plan is a new subscription tier that provides access to music using Siri. The App Privacy Report is a new safety feature in Settings that lets you see how often apps have accessed your location, photos, camera, microphone, contacts and more during the last seven days, as well as their network activity. watchOS 8.3 also fixes an issue where notifications may interrupt Mindfulness sessions unexpectedly.

watchOS ‌8.3 can be downloaded for free through the dedicated Apple Watch app on the iPhone by going to General —> Software Update. To install the new software, the Apple Watch needs to have at least 50% battery, it needs to be placed on a charger, and it needs to be in range of the ‌‌‌‌iPhone‌‌‌‌.