Spider-Man, A New Raid And A Big Update Are Coming To Marvel’s Avengers At The End Of November 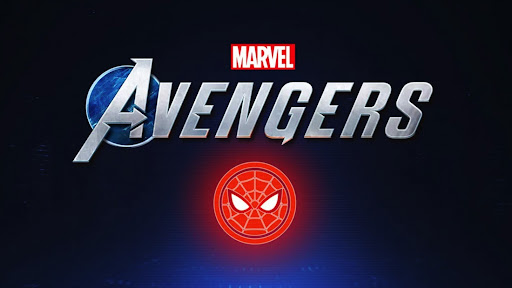 Spider-Man is finally coming to Marvel’s Avengers at the end of the month. He’ll only be available in the PlayStation versions of the game, as he’s an exclusive character. But even non-PlayStation owners will be treated to a substantial update that adds a new Raid, power cap increase, and more.

November 30 is when patch 2.2 is released. Spider-Man arrives in the Great Power Hero Event. The story centers on Peter Parker uncovering a mysterious threat and joining up with the Avengers to prevent AIM from procuring powerful technology. Although Spidey struggles with working as part of a team, he manages to form bonds with Ms. Marvel and Black Widow. The crux of the campaign hinges on whether or not Peter decides to become a full-time Avenger or stick to crime-fighting solo.

In addition to adding Spider-Man, all versions of the game are getting a new four-player Raid pitting players against Klaw, following the events of the War for Wakada expansion. The update also bumps the Power Level cap from 150 to 175. Players can now upgrade existing gear by recycling equipment of a higher power level.