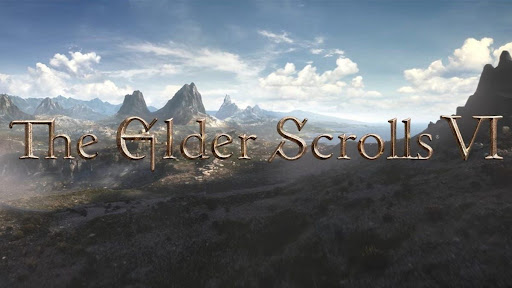 The Xbox-Bethesda acquisition has many wondering what is the fate of the next Elder Scrolls title. A GQ interview with Xbox lead Phil Spencer unearthed some exciting new details about Bethesda’s flagship video game series. Nothing is confirmed yet, but Phil Spencer envisions Elder Scrolls VI as an Xbox exclusive.

This exclusivity would be a groundbreaking decision for the games community and the western RPG scene if cleared. “Starfield, arguably the biggest game of 2022, will be Xbox and PC only,” the GQ article reads. “Spencer says he sees the same for The Elder Scrolls VI.” Spencer himself went on to say that having sole rights to both highly-anticipated Bethesda titles isn’t about “punishing any other platform.” Instead, “In order to be on Xbox, I want us to be able to bring the full complete package of what we have. And that would be true when I think about Elder Scrolls VI. That would be true when I think about any of our franchises.”