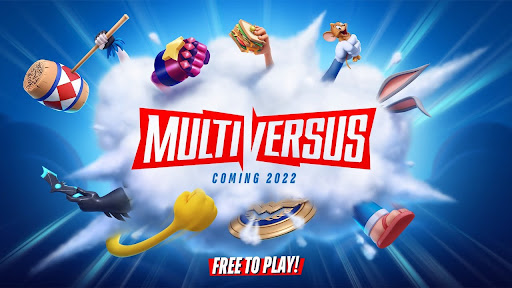 “Featuring matches with a strong emphasis on online cooperative gameplay, every fighter will be outfitted with a deep set of combat mechanics that distinguish the game’s fresh take on 2 vs. 2 gameplay,” a press release about the announcement reads. “This allows combatants to boast customizable movesets that combine dynamically with other characters as they battle for supremacy. From Wonder Woman and her Lasso truth attack being unexpectedly paired with Shaggy and his sandwich projectile, to Arya Stark’s face-swapping ability being used to complement Superman’s laser vision, the impossible can become possible through surprising team combinations and matchups.”

One fascinating feature about MultiVersus is the voice cast, which features many of the original or best-known voice actors for these characters.

Here are the characters and voice actors behind them that Warner Bros. Games revealed today: