Call of Duty: Vanguard Won’t Eat All Your Disk Space, Maxes Out At 93GB 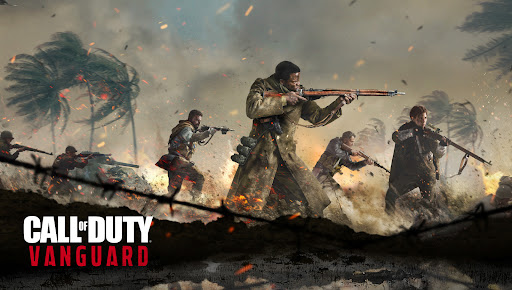 This years Call of Duty won't eat up as much console disk space as previous games in the series. Here's how much space you'll need on each console to install Vanguard at launch, including the pre-load:

This marks a significant decrease from last year's Call of Duty installment, Black Ops Cold War, which hit 200GB of required space on PS5 and 250GB on PC, with similar numbers on other platforms. Meanwhile, 2019's Modern Warfare launched at 175GB, while Warzone added an additional 15GB - 22GB, or 80GB - 100GB on its own.

Email ThisBlogThis!Share to TwitterShare to FacebookShare to Pinterest
Labels: Call Of Duty, Call of Duty: Vanguard