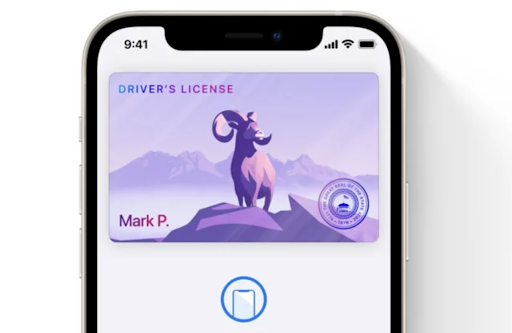 Apple has pushed back the rollout of a feature that would allow you to store your ID in the Wallet app. Apple says the functionality will arrive sometime in early 2022, according to an update to the iOS 15 website seen by MacRumors. Previously, the company had intended to launch in late 2021.

Apple announced that the tool would enable you link your driver's license or state ID card to Apple Wallet in the same way that you would a credit or debit card. Select Transportation Security Administration (TSA) checkpoints at some US airports will be among the first to offer the capability.

Apple stated in September that the functionality would be available in eight states at launch, starting with Arizona and Georgia and then moving on to Connecticut, Iowa, Kentucky, Maryland, Oklahoma, and Utah. Apple stated that businesses and venues would be included later, in addition to TSA checks.

Apple has not given a particular release date for the feature other than early 2022. It's evident that it won't be included in iOS 15.2. That update is still under beta testing, and it doesn't support saving digital IDs.