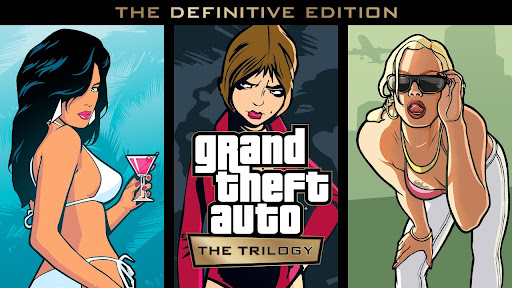 Rockstar Games have revealed that Grand Theft Auto: The Trilogy – The Definitive Edition which is set to release digitally November 11th with a physical version releasing on December 6th. The short debut trailer for the iconic trilogy of games shows that it is a HD remaster of the PlayStation 2 games with improved lighting etc. The trilogy will cost $60.