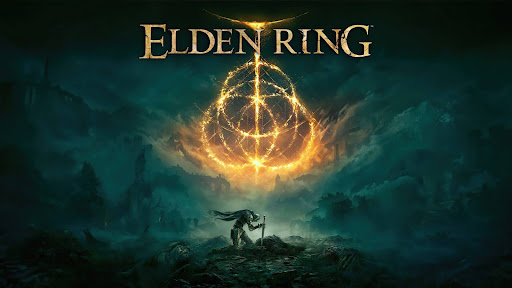 The highly anticipated Elden Ring has been delayed. FromSoftware has announced its Souls-like game will now launch on February 25 instead of January 21. In a tweet, FromSoftware says it decided to push the game back because the “depth and strategic freedom of the game exceeded initial expectations.”

The company also announced its launching a closed network test for the game in November. That means selected players can try Elden Ring in just a few weeks to help stress test the servers and other systems.  The test will be available on current and last-gen PlayStation and Xbox and you'll have to sign up for a chance to participate, which you can do here. Registration closes on November 1. The closed network test will take place over five sessions during allotted time windows. The schedule is as follows:

Email ThisBlogThis!Share to TwitterShare to FacebookShare to Pinterest
Labels: Elden Ring, From Software