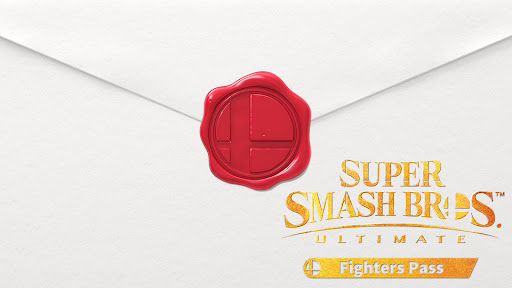 Nintendo has announced that the final Super Smash Bros. Ultimate fighter will be revealed in a video presentation on October 5th. You can see Nintendo’s tweet about it below.

Tune-in on 10/5 at 7am PT for the reveal presentation of the final Super #SmashBrosUltimate DLC fighter with Director Masahiro Sakurai. The fighter’s release date and final Mii Fighter costumes will also be revealed!