Changes To Pokemon Go Have Been Reversed 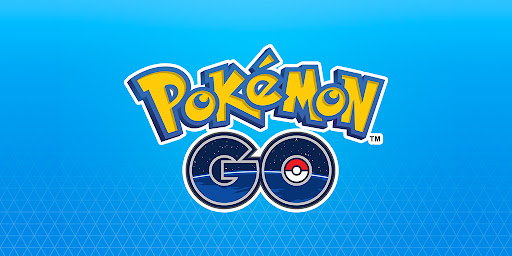 Back in August, Niantic had announced that quality-of-life benefits that had been established due to the ongoing coronavirus pandemic were being removed.

With the pandemic still going on, many people had issues with the changes. One major reason why is that, not only have these adjustments to the game helped those socially distancing due to the pandemic, but it has also made the game more accessible. People that are disabled and have restricted mobility are able to enjoy the game more.

Some of the changes have even made the game more balanced. This includes the Incense item, used to attract Pokemon, becoming useful, along with the increased reach and guaranteed Gifts at PokéStops, and the walking requirement for the GO Battle League being removed. GO Battle League’s walking requirement has remained gone, but unfortunately, the vast majority of these changes and bonuses were only going to be temporary, and as previously stated, they were removed earlier this month.

However, Niantic has shown signs of listening. They have confirmed on Twitter that “from now on, 80 meters will be the base interaction radius for PokéStops and Gyms globally” because “we’ve heard you and understand that this has been a welcome benefit to many players”. They also confirmed that there will be more to share next week, around September 1st. Their tweets about the matter are down below.

Thank you to everyone who made your voices heard. We’ve heard you and understand that this has been a welcome benefit to many players. We’ll share more next week. (2/2)