Siri Will No Longer Have A Default Voice In iOS 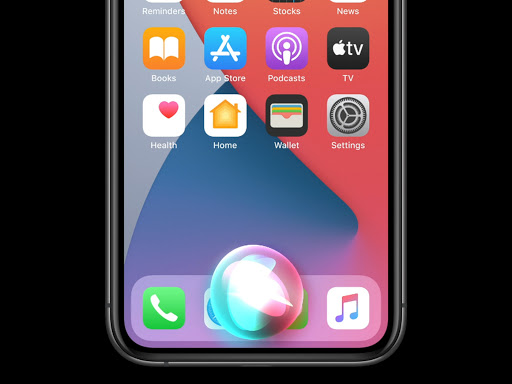 The digital assistant Siri has defaulted to a female voice in North America even since debuting on the iPhone 4s. That’s about to change. With the latest iOS 14.5 beta, TechCrunch reports Apple is introducing two English-speaking voices for Siri and making it so that you can pick the voice you like best when setting up an iOS or HomePod device.

“We’re excited to introduce two new Siri voices for English speakers and the option for Siri users to select the voice they want when they set up their device,” Apple told the publication. “This is a continuation of Apple’s long-standing commitment to diversity and inclusion, and products and services that are designed to better reflect the diversity of the world we live in.”