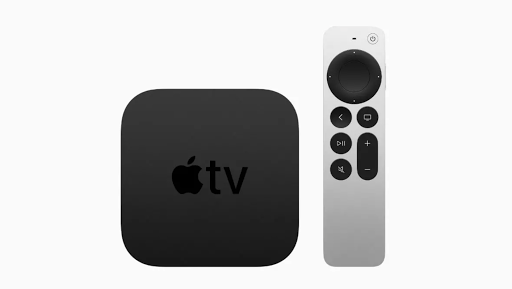 Apple has announced the next generation of Apple TV 4K, delivering high frame rate HDR with Dolby Vision and a new remote.

The all-new Siri Remote has a one-piece aluminum design and features a click-pad control that offers five-way navigation for better accuracy, and is also touch-enabled for the fast directional swipes. Apple says the outer ring of the click-pad supports an intuitive circular gesture that turns it into a jog control that’s handy for finding a scene in a movie or show.

The new Siri Remote also has a power button that controls a TV’s power, and another for mute, so it’s the only remote needed while enjoying TV. Using Siri, customers can search for specific shows or movies, control smart home accessories, check sports scores or the weather, and much more. Siri now works on Apple TV in Austria, Ireland, and New Zealand, joining the 13 countries and regions that already support Siri.