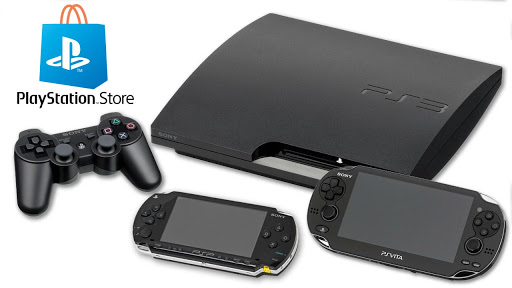 UPDATE 4/21/21 - Sony Interactive Entertainment president and CEO Jim Ryan took to the PlayStation Blog to confirm that the PS3 and PS Vita stores will not longer be closing. In the update, Ryan also took accountability for the reaction from the community, stating, "Upon further reflection, however, it’s clear that we made the wrong decision here. So today, I’m happy to say that we will be keeping the PlayStation Store operational for PS3 and PS Vita devices. PSP commerce functionality will retire on July 2, 2021, as planned."
Now that the PlayStation 5 generation is here, it looks like Sony is ready to part ways with the PS3, PS Vita, and PSP as its stores are shutting down for good later this year. According to The Gamer, both the PS3 and PSP's stores will be shutting down on July 2, with the PS Vita store following shortly after on August 27.