Black Panther Is Coming To Marvel's Avengers Later This Year 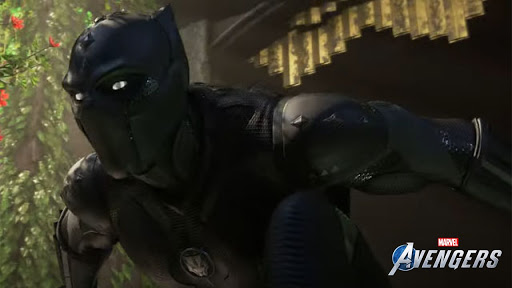 Square Enix has announced that Black Panther is coming to Marvel's Avengers. Black Panther: War for
Wakanda expansion is coming later this year, marking the biggest content update since the game's launch last September. It'll include a Wakanda jungle biome, new enemies, the villain Klaw and much more.

Meanwhile, there's still no confirmed release date for Spider-Man for the PlayStation versions of the game. The original plan was to add him in early 2021. Given that both Kate Bishop and Hawkeye's debuts were delayed by several months, I wouldn’t expect the web-head anytime soon.