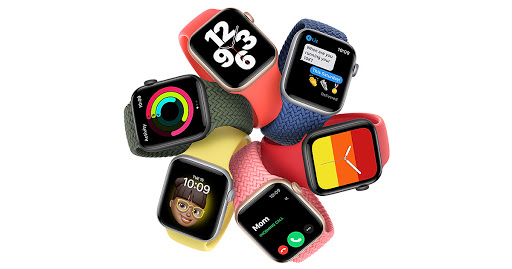 The Apple Watch Series 7 is believed to sport  blood glucose monitoring via an optical sensor, according to ETNews.

This seems to check out as in 2017, CNBC reported that Apple had a small team of biomedical engineers working on a secret initiative to develop non-invasive glucose sensors in what it hopes would be a game-changer for diabetes treatment, The effort (apparently under way for at least five years) and envisioned originally by co-founder Steve Jobs hopes to be the first to track blood sugar levels accurately without piercing the skin. One source said the team is working on optical sensors that might shine a light through the skin for measurement.