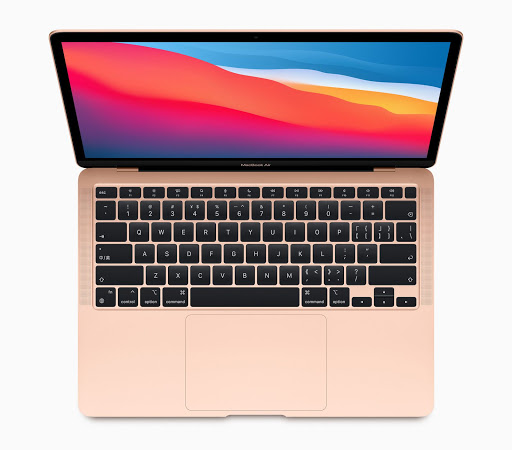 According to a new report from Bloomberg’s Mark Gurman,
Apple is planning an even thinner MacBook Air with a magnetic charger that will arrive in the second half of this year or 2022.

The laptop will feature Apple’s  MagSafe charging technology. With the 2016 MacBook Pro line, Apple ditched the MagSafe connector, which disengaged with the slightest amount of pressure. This saved many Mac laptops from a disastrous plummet when someone accidentally snagged the power cable.  How much thinner can the already thin Air get? Gurman says that Apple may shrink the border around the screen. The current MacBook Air is just over half an inch thick at its thickest point and weighs 2.8 pounds.