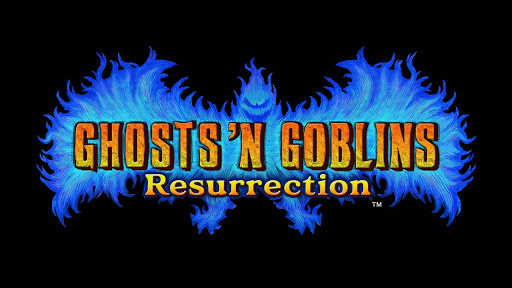 During The Game Awards 2020, it was announced that Capcom’s Ghost ‘N Goblins franchise is being resurrected on Nintendo Switch . The game is called Ghost ‘N Goblins Resurrection.  It features “eerie stages set in the Demon Realm, a demonic fantasy world”. You’ll be able to play it on February 25th.

The beloved Ghosts ‘n Goblins series from Capcom makes a comeback on #NintendoSwitch! Armor up as Arthur for an all-new adventure in Ghosts ‘n Goblins Resurrection, releasing on 2/25!https://t.co/WgmlGfEgTw pic.twitter.com/jx3Xpx1dhL