Future iPhone/iPads Could Adjust Audio If Unwanted Sound Is Detected 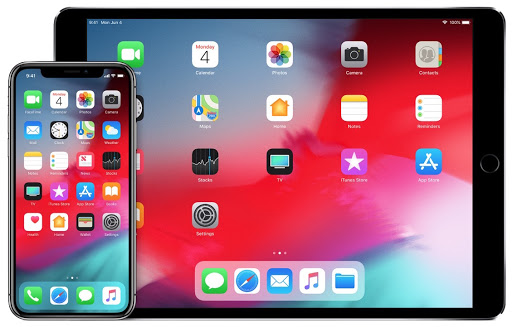 According to a patent filed for “speaker emulation of a
microphone for wind detection.” Future iPhones, iPads, Apple Watches and even Macs may adjust audio output if they detect unwanted, distracting sounds such as wind.

In the patent filing, the tech giant notes that acoustic noise may be any unwanted (or unpleasant) sound that is produced in an acoustic domain. Such noise is unwanted when it interferes with a person's ability to listen to other sounds (such as music) that are being produced simultaneously by playback on an audio device. To reduce the effect of noise, active noise cancellation (ANC) systems may be utilized.

Apple wants to beef up its devices’ abilities to use one or more microphones to sense ambient sound, from which the ANC system produces an anti-noise signal that is similar to the noise but opposite in phase. This signal is then outputted through a speaker to cancel the noise through destructive interference.