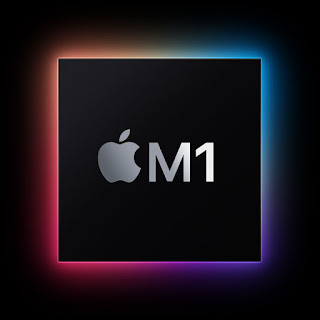 Apple has big plans for a series of new M1 Mac processors for introduction as early as 2021. They’re aimed to outperform Intel’s fastest, reports Bloomberg. They’ll be used in updated MacBook Pros, iMacs, and a new Mac Pro.

If they live up to expectations, they’ll “significantly outpace the performance of the latest machines running Intel chips,” according to “people familiar with the matter who asked not to be named because the plans aren’t yet public.”

Bloomberg says that, for higher-end desktop computers, planned for later in 2021 and a new half-sized Mac Pro planned to launch by 2022, Apple is testing a chip design with as many as 32 high-performance cores. Also according to Bloomberg, Apple engineers are also developing more ambitious graphics processors. Today’s M1 processors are offered with a custom Apple graphics engine that comes in either 7- or 8-core variations. For its future high-end laptops and mid-range desktops, Apple is testing 16-core and 32-core graphics parts. For later in 2021 or 2022, Apple is purportedly working on pricier graphics upgrades with 64 and 128 dedicated cores aimed at its highest-end machines. Bloomberg says “those graphics chips would be several times faster than the current graphics modules Apple uses from Nvidia and AMD in its Intel-powered hardware.”