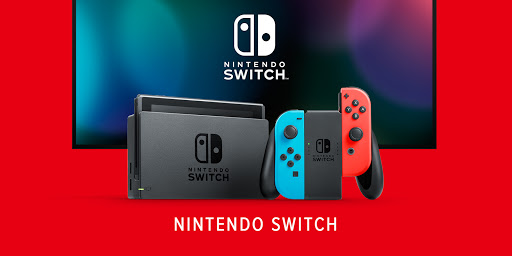 Nintendo has provided new figures during its quarterly financial results for the last fiscal quarter which began on July 1st 2020 and ended on September 30th 2020. The company says that it has shipped 68.3 million Nintendo Switch systems since the console launch back in March 2017 worldwide. The last fiscal quarter saw Nintendo ship 6.86 million Nintendo Switch systems. Estimated sell through figures for the Nintendo Switch worldwide since March 2017 are estimated to be over 63 million units. Nintendo has now revised its forecast upward and is now anticipating 24 million Switch units sold during the twelve-month period. It was previously set to 19 million.