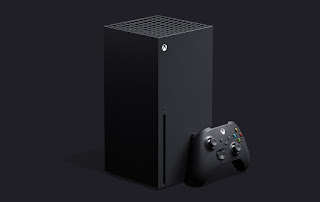 Looks like the Xbox Series X won't be exclusive games for a while. According to an MCVUK interview with Xbox Game Studios chief Matt Booty, saying that first-party Series X titles will also be playable on Xbox One.
"As our content comes out over the next year, two years, all of our games, sort of like PC, will play up and down that family of devices," Booty said. "We want to make sure that if someone invests in Xbox between now and [Series X] that they feel that they made a good investment and that we're committed to them with content."