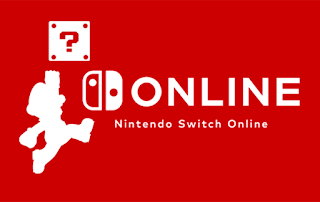 Nintendo has announced 6 classic games will be coming to Nintendo Switch Online on December 12th. 4 SNES games, which includes Star Fox 2, and 2 NES titles were announced. You can see the official tweet, which includes a list of all 6 games, down below.


6 classic games will be added to the #NES & #SNES – #NintendoSwitchOnline collection on 12/12!