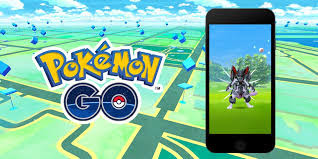 Niantic has announced that not only is Mewtwo coming back, and again appearing in EX five-star raids, but it will be its armored form that appeared in the anime.
The release of Armored Mewtwo in Pokemon GO appears to align with the Japanese theatrical release of Mewtwo Strikes Back Evolution, a remake of Pokemon: The First Movie. Armored Mewtwo will appear in five-star raids across the world in Pokemon GO from July 10 through July 31. In addition, several new cosmetic customization items will be available to purchase for your trainer avatar.