Don’t Expect The PS5 For At Least Another Year 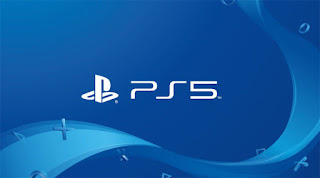 We knew the next generation Sony console is on the horizon. Now, according to The Wall Street Journal tech reporter Takashi Mochizuki, Sony  revealed during its yearly financial report that the next PlayStation won't be available for at least another year.

Sony:
-No next-gen PlayStation launch over next 12 months
-PS Now has been ave. 40% annual growth since launch, now 700,000 users
-Much of Y31.1 billion (difference between past fy op vs this fy op outlook) to be invested to develop next PlayStation console
— Takashi Mochizuki (@mochi_wsj) April 26, 2019