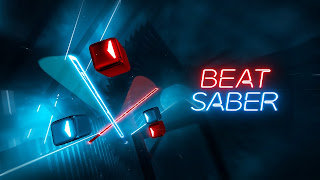 The VR rhythm game, Beat Saber launched last year with 16 original techno tracks. Now, that library of songs is about to get bigger, as new songs are coming to the game next week, according to the games Twitter account.


🚨 WE HAVE THE DATE! 🚨 Our first Music Pack lands in Beat Saber on March 14th!