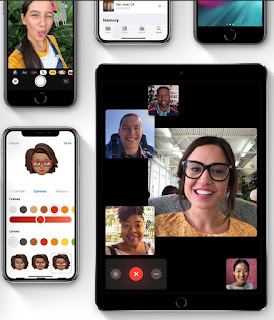 Apple has released iOS 12.2. You can download it on your iPhone or iPad by going to Settings --> General --> Software Update.

The upgrade provides support for the just-announced Apple News+, adds the ability for Siri to play videos from your iOS device to an Apple TV, and includes four new Animoji. The update also includes bug fixes and other improvements.