Google Revealing Their Gaming Plans Next Month At GDC 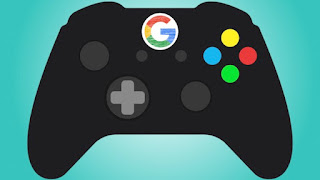 Google has been rumored to want to enter the ring of the gaming industry. Now it seems like the company has aa plan and will reveal those plans to the world, sending out a fairly detail-free invite to an announcement on March 19.
The Google announcement is taking place in San Francisco during the beginning of the Game Developer's Conference, a gathering of game developers from around the world. It is expected that Google will announce their own gaming platform at the event, likely leveraging the Google Stream service that was announced back in October
The real question is whether the service will use/include a physical box or being entirely digital. Also, how much is all this gonna cost ?