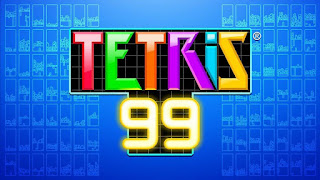 A dataminer has discovered a number of new modes for Tetris 99 which will presumably be introduced in the coming weeks/months. Here is what OatmealDome has found so far: