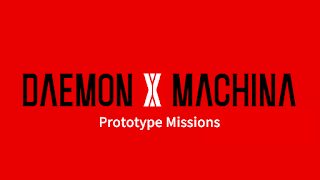 During the February 2019 Nintendo Direct, the company announced Daemon X Machina has an early prototype missions demo available on the Nintendo Switch eShop. It will give you a chance to test out the action-packed game and will benefit the developers if you can give them feedback. Daemon X Machina is due to release this summer.


Hop in an Arsenal for the first time with a demo version of #DAEMONXMACHINA. Experience intense battles across 4 missions and a thrilling boss fight as you wait for the game’s release on #NintendoSwitch summer 2019! https://t.co/BWTbjUdKhv pic.twitter.com/PY7VZKTiFS
— Nintendo of America (@NintendoAmerica) February 14, 2019