PlayStation Plus Games For February 2019 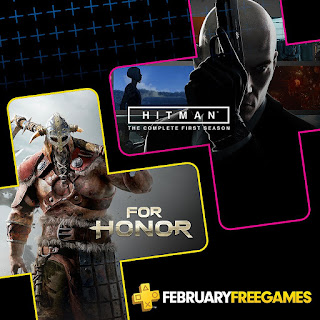 The PlayStation Plus titles for February have been announced and will be available to download on February 5. Here’s the full list of games:

It should also be noted that this will be the last month that PS3 and PS Vita games will be offered with PS Plus.