Netflix Rumored To Be Working On A Resident Evil Series 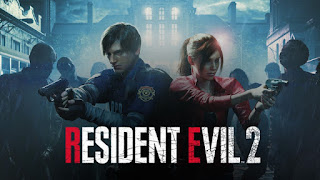 A new report has emerged from Deadline which suggests that Netflix is currently working on a Resident Evil TV series. The horror series is set to be a Netflix global original although it sounds as though it is a long way off. Here’s what Deadline has apparently heard about the TV adaptation:
I hear the plan is for the series to expand the Resident Evil universe and deepen the exiting mythology. I hear the series will keep the basic premise, which also served as a setup for the movie franchise. The drama series will explore the dark inner workings of the Umbrella Corporation and the new world order caused by the outbreak of the T-virus. While the project is in early stages, the series is expected to incorporate all of Resident Evil’s signature elements, including action sequences and “easter eggs.”