Apple Rumored To Release Three iPhones In September, Including A Revamped iPhone XR 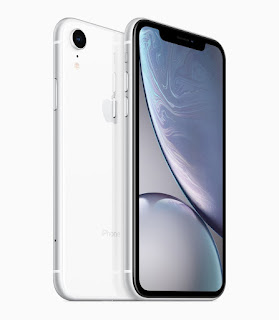 Apple will once again release three new iPhone models in the fall, including a successor to the XR, reports the Wall Street Journal, quoting unnamed “people familiar with the matter.”

The article adds that the highest-end 2019 iPhone will pack a triple rear camera, while the other two models will sport a double rear camera. Apple analyst Ming-Chi Kuo predicted the same thing in October.