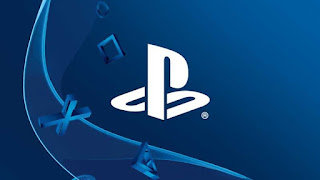 After many years of players begging to have this ability, Sony has finally announced that users will be able to change their PSN Online ID starting in early 2019.
The first change is free, and subsequent changes will cost $4.99 for PlayStation Plus subscribers and $9.99 for non-members. The change can be made through the settings menu or your profile page on your PS4.
The company will start testing the feature soon with a beta through the PlayStation Preview Program and can be tested by select users who have previously participated in PS4 system software betas.
Some other details regarding the feature: