SoulCalibur VI On Nintendo Switch Is A Possibility 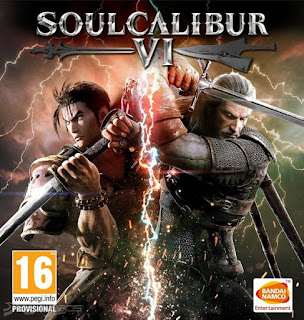 SoulCalibur VI is set to launch in October on the Xbox One and PlayStation 4. A Nintendo Switch version hasn’t been announced by Bandai Namco but they are not ruling it out. Speaking to Dual Shockers durning Gamescom 2018, SoulCalibur VI producer Motohiro Okubo said the following:
“At the moment there is no development for Switch at all. I understand that the Switch is a very successful hardware, and of course if there is a possibility, then it would be great to do it.
At the moment we’re focusing on the October 19th launch, so we don’t even have the time to think about that possibility. After the launch we’ll think about the possibility.”