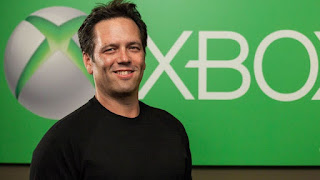 When speaking to The Guardian, Xbox boss Phil Spencer explained why gaming will eventually be moving away from hardware, with the new focus being solely on players instead of devices.
“Our focus is on bringing console quality games that you see on TV or PC to any device," Spencer said.
Spencer also thinks having developers tethered to making games for a specific platform. The best way to reach as many players as possible is to let consumers play and stream games on any device they want, whether it's on a phone or a new Xbox console.
"I want to see the creators that I have relationships with reach all two billion people who play games, and not have to turn their studio into something that makes match-3 games rather than story-driven single player games," Spencer said. "Because that’s the only way to reach a bigger platform. That is our goal: to bring high-quality games to every device possible on the planet.”