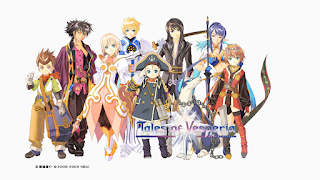 series, and it might be getting a remaster soon. That is if the 10th anniversary website is anything to go by. Gematsu has discovery of the 10th anniversary site, which is password-locked and can't be accessed as of now. They also go on to say that their sources have indicated a Tales of Vesperia remaster is on the way and should be announced at E3 2018. Gematsu did not say which platforms the game could come to.