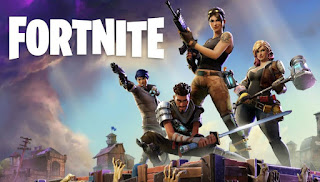 Those who have played Fortnite will be aware that Nintendo Switch owners and Xbox One owners can play against each other, but you can’t play with PlayStation 4 users. Sony PR previously gave a rather inadequate statement when asked why, now Eurogamer has managed to ask a question to Shawn Layden, president and CEO of Sony Interactive Entertainment America and chairman of SIE Worldwide Studios during the Gamelab conference in Spain and he told the site the following:

“We’re hearing it. We’re looking at a lot of the possibilities. You can imagine that the circumstances around that affect a lot more than just one game. I’m confident we’ll get to a solution which will be understood and accepted by our gaming community, while at the same time supporting our business.”