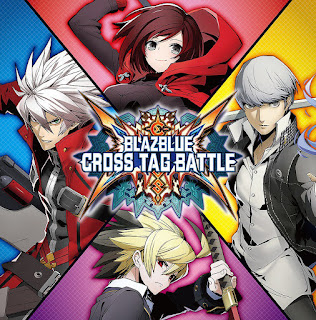 A recent data leak has revealed the final characters for the upcoming Blazblue Cross Tag Battle on PS4, PC and Nintendo Switch. The data was shown on Twitter and reveals a number of characters that will be coming as DLC for the game, which has yet to be fully detailed by Arc System Works.


Unannounced DLC characters for BlazBlue: Cross Tag Battle. All characters have a menu portrait, and the blank ones are for characters that ArcSys has yet to talk about. Thanks to @john_michonski and @Supersonicfan7 for help with identifying some characters. pic.twitter.com/l4tmW9EXzW
— Ehm (@OtherEhm) May 14, 2018