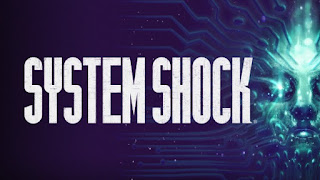 In an interview with PC Gamer, Nightdive Studios CEO Stephen Kick and business development director Larry Kuperman say that the System Shock reboot is back on after going on hiatus. The game is being scaled back to its original vision, and will move from the Unity to Unreal engine.Nightdive is currently expecting a release in the first quarter of 2020, and says it has had some renewed interest from publishers following the scale-back.
"Our intention is to ship exactly the game that was promised," says Kuperman, "with as much of the features that were promised as we can, in a timeframe that will get it out as fast as we can."