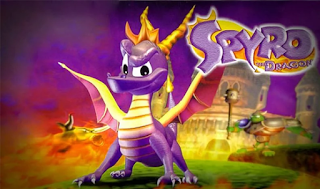 Following the success of the Crash Bandicoot N’ Sane Trilogy, developer and publisher Activision has confirmed that they plan to release more remasters this year from their library of IPs. We heard a rumor recently that the Spyro trilogy will be coming back this year. What remaster would you like to see from Activision ? Call of Duty Modern Warfare 2 Remastered please.
“We expect to release World of Warcraft: Battle for Azeroth and our latest Call of Duty game in the second half of 2018. In addition, we expect to deliver ongoing content for our various franchises, including expansion packs for Hearthstone and Destiny 2 , in-game events for Overwatch , and map packs for Call of Duty: WWII , as well as releases of remastered versions of titles from our library of IP. We also expect to release at least two new mobile titles during 2018, including a social casino game from King.”