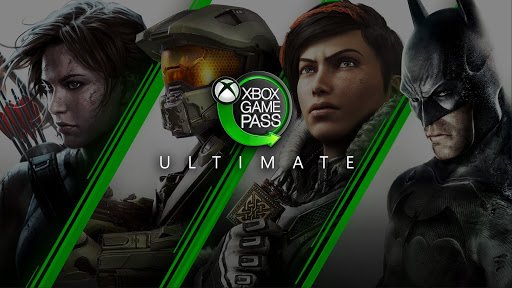 Microsoft has announced that Xbox Game Pass Ultimate, its cloud-based gaming subscription service, is coming to iOS devices and PC in spring 2021.Here’s part of the announcement:

“Expanding Xbox to new players is central to our ambition of helping games and developers find an easy path to the world’s 3 billion gamers. We are doing this by embracing multiple devices and providing a consistent Xbox experience wherever you log in, whether that’s on your Xbox Series X|S, PC, Xbox One, Android device or – starting in Spring 2021 – your Windows PC and iOS device from the cloud.”

You can see the prices for Xbox Game Pass Ultimate subscriptions by going here.