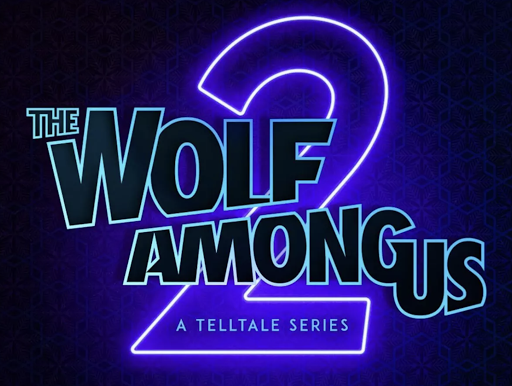 Telltale Games is working to complete the entire season at once so, until the studio is ready to reveal more details game, small update will have to do. The Wolf Among Us Season 2 doesn’t have a confirmed release date at the moment, but hopefully it’ll release some time in 2021.