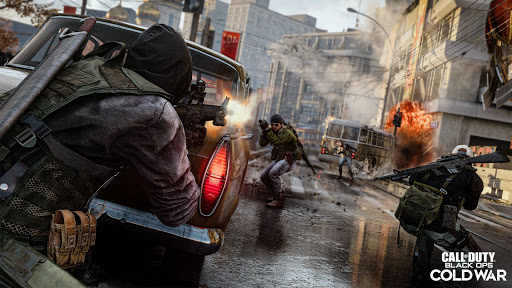 Activision has revealed that Season 1 of Call of Duty: Black
Ops Cold War and Warzone has been delayed by one week.

The official Call of Duty blog states the team needs a bit more time to prepare Season 1’s launch, so it will move from December 10th to December 16th. Warzone is getting a new map, a revamped Gulag experience, as well as over 30 weapons from Black Ops Cold War.

Black Ops Cold War will also receive new multiplayer maps, more 6v6 modes/playlists, the return of 2v2 Gunfights (with four new maps), new Zombies modes, and the return of the Raid map from Call of Duty: Black Ops II. On top of all of that, expect free weapons, season challenges, and the launch of the 1000-level cross-title Seasonal Prestige system.