The Pokemon Company has confirmed that the second expansion in the Pokemon Sword & Shield Expansion Pass will be available on October 22nd. With this expansion you will be able to explore the 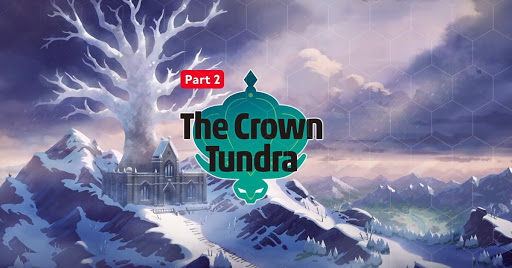 delights and mysteries contained within the Crown Tundra. You will also be able to battle Legendary Pokemon from past Pokemon games in the DLC via Raid Battles and also participate in the Galarian Star Tournament mode. If you don’t own the Expansion Pass or Pokemon Sword & Shield, The Pokemon Company has announced that versions of the games including the Expansion Pass will be available at retail on November 6th.