iTunes Will Remain Unchanged On Windows (For Now) 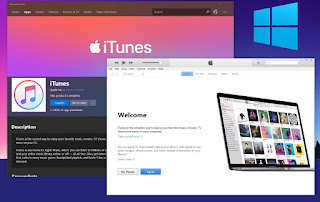 iTunes users rejoice, as the music app we all know and love it still alive and in the last place you’d probably expect. As noted by Ars Technica, the revolutionary music app will still exist on Microsoft’s Windows.

Apple told the publication that users of iTunes under Microsoft Windows won’t see any changes. It won't be broken up into several apps, it will work just like it does now. However, Apple did not provide any clarification about what support will be like for future features. The company simply says that Windows users will continue to have the same experience as before and that it is not announcing any plans to end support for iTunes in Windows. Thought this doesn’t  mean that Apple could break iTunes for Windows down the road.