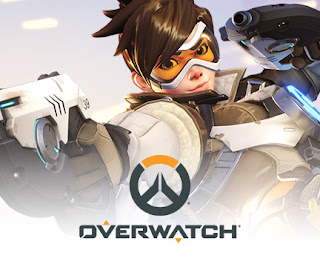 Blizzard has announced a new feature for Overwatch that is simply named "Overwatch Replays." The tools let’s you speed up, slow down, change camera angles, spectate specific players, and more. It seems very similar too the spectator tools for the Overwatch League.
The replays are currently on the game's PTR (Portable Test Realm) for PC, but will presumably release for the main game within a few weeks. The feature will be coming to all versions, including the consoles.