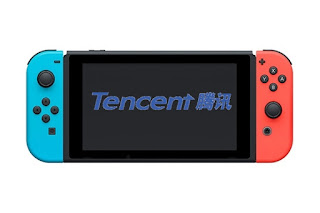 Tencent, the media giant in China, has received approval from the Chinese government to distribute and sell the Nintendo Switch in the country. It will come with a test version Super Mario Bros. Deluxe. Video game consoles have been unbanned by the Chinese government since 2014.
However, according to Niko Partners analyst Daniel Ahmad, “Nintendo is currently going through the approval process and whilst the news today is a positive sign, the company still needs to receive approval from China’s Certification Commission. Nintendo and Tencent will also need to submit each game for approval in China and ensure the games comply with content regulations. This too is a lengthy process and means that it will take some time before Nintendo can build up a large library of official games in China.”